Leaders Create The Climate…And So Can You. 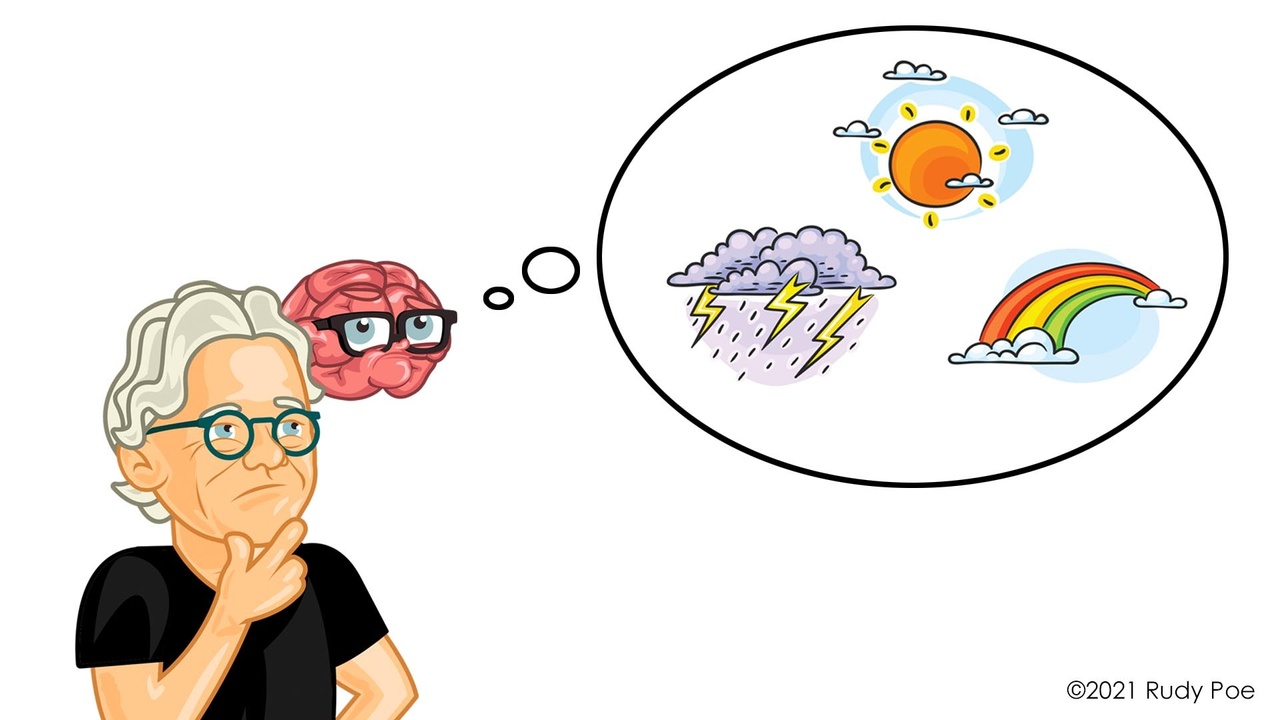 Over the years, my brain and I have co-founded two successful companies. Leading the charge was ever easy.

My first company was in the entertainment industry. Our primary focus was documentary production. The entertainment business being what it is, we always had quite a diverse group of people working with us, in both staff and freelance positions.

Every once in a while, an employee would come into my office and close the door behind them.

“Here it comes”, I’d tell myself, never knowing exactly what “it” was. Only one thing was for certain; the person inevitably wanted something. It varied widely. Sometimes it was a raise. Time off. A promotion. To voice a complaint. Perhaps they wanted advice. Sometimes all they wanted was to vent or have a sympathetic ear. The other thing that was for certain was it always came with some level emotion and/or perceived logic. Sometimes it even came with tears. Whatever the case, I would put down whatever I was doing and redirect my full attention to my colleague and the situation at hand.

It was at times like these I would also glance over at a small, printed quote that I had taped to the side of my computer monitor. I didn’t have to read it because it’s been burned into my memory but just having it there was reminder enough to help me provide whatever guidance was required. (That said, it's not always an easy quote to live up to.)

I’ve been collecting quotes for many years and so it takes a very special one to have the honor of being taped to my monitor. So special in fact that I have tell you, this is my favorite leadership quote of all time. That being the case, I thought I’d take this opportunity to share in hopes that it might inspire you as well.

It was originally published in 1795-96 in German as it flowed from the pen of Johann Wolfgang von Goethe. Interestingly enough, he was not in a profession one would typically consider a “leadership” position as he was more of a creator; a poet, playwright, novelist, scientist, statesman, theatre director, critic, and amateur artist.

Over the past three centuries, numerous people have translated the quote. They are all slightly different as the use of our language has evolved and the purpose for which they were translated was varied.

The version I prefer is as follows:

“I have come to the frightening conclusion that I am the decisive element. It is my personal approach that creates the climate. It is my daily mood that makes the weather. I possess tremendous power to make life miserable or joyous. I can be a tool of torture or an instrument of inspiration, I can humiliate or humor, hurt or heal. In all situations, it is my response that decides whether a crisis is escalated or de-escalated, and a person is humanized or de-humanized. If you treat people as they are, they will become worse. If you treat them as they could be, they will become better.”

While this quote starts with “I” and has a lot of “I” in it, in my opinion it’s not about me or ego at all.  It’s not entirely about leadership either. Yes, of course, it applies when there’s drama in the workplace and “I” am called upon, but it also works pretty much anywhere and anytime council and interaction is required with family, friends, strangers and even adversaries.

So there you have it... my favorite quote of all time. I'm not stingy so please, if you’re so inclined, feel free to do as I did and tape it to your computer. I’m willing to bet it will help you create the climate in your world as well.

This quote is one of many in my “Voices” collection on my website. If you’d like a shortcut to the memorable quotes about the arts and creativity, science and engineering, leadership, business and entrepreneurship, learning and education, the future, wit, wisdom and more (Including my very own Rudyisms) they’re all available here.

Thanks for reading! I hope you enjoyed it.

Oh, and one last thing... If you have any amazing quotes, please share, I’m always adding to my collection.