Why Chaos is Necessary 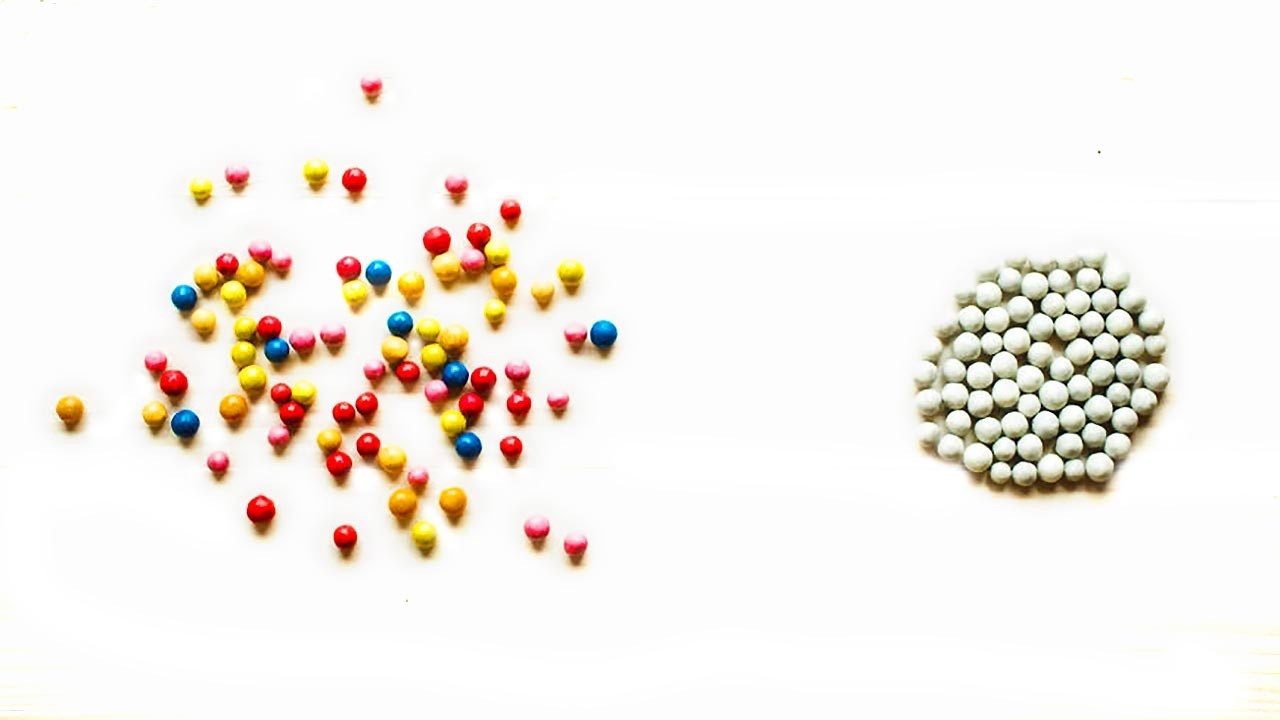 I have two words for you to consider:

Some of us are completely comfortable with chaos and/or messiness.

Some of us not so much.

For those of you in the chaotic, messy camp… you’re going to love this.

For those of you that prefer life to be organized and tidy… perhaps not so much.

But, like it or not, inspiration, imagination, creativity, entrepreneurship, innovation, invention, change, transformation – none of them come from a place of order.

In the words of Deepak Chopra, “All great changes are preceded by chaos.”

But whatever your position on the matter, I want you to open your mind and consider the following.

The word chaos originated as the Greek word khaos which meant, "abyss, that which gapes wide open, that which is vast and empty".1

In Greek cosmology, Khaos was the origin of everything, the empty, unfathomable space at the beginning of time.  Sometimes considered a Primordial god Khaos can be seen as the first of all the gods and the creator of reality. 2

The opposite of chaos, was cosmos, a word first used by Greek philosopher Pythagoras to describe the harmonious, order of the universe. 3

And so all of civilization has had nearly 3,000 years to contemplate the unfathomable space that lies between chaos and order.

Chaos eventually became more of a concept than a deity when Roman poet Ovid described chaos as “a shapeless heap” and “a rude and undeveloped mass”. This was the beginning of the word being associated with confusion and disorder, the definition as we know it today.

But however we choose to look at it, it’s the beginning of something which is inherently, as Ovid put it, shapeless and undeveloped.4

What’s “messy” is the process of going from shapeless to shaped, from undeveloped to developed, from chaotic to orderly. The definition of change is to “make or become different”. And what could be more different than chaos and order?

Why the messiness? Because change, like creativity, as Sir Ken Robinson put it in an interview I conducted with him some years ago, “is a process. Not an event”. It takes time to go from here to there. From our present to our future.

Some people love the process of change, creation and the journey from chaos to order. As a master of creating order, M.C. Escher put it like this, “We adore chaos because we love to produce order.”5 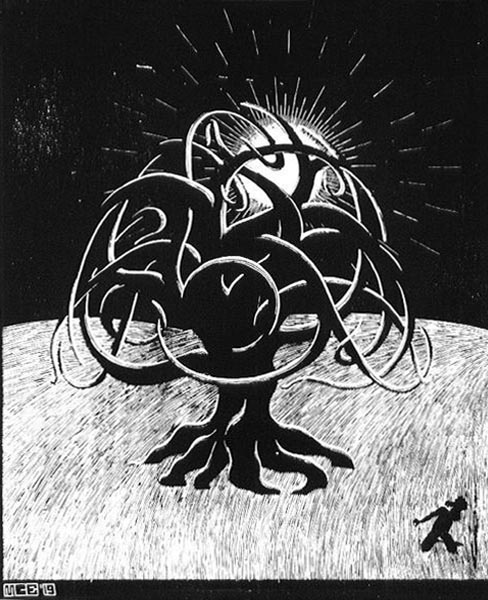 Others don’t like the process because the process itself, at times appears to create even more chaos, let alone order. And that’s understandable. By engaging in “the process” we inevitably find ourselves in unfamiliar situations and outcomes are not what we expect. We find ourselves face to face with uncertainty – that thing we fear most. Along our journey of discovery we will also make mistakes and even fail from time to time. This messy process of change in and of itself stirs up our emotions and that chatty, annoying voice of FUD (fear, uncertainty and doubt) who lives in our head inevitably chimes in. And all this happens after we’ve already mustered the courage to make the journey to the land of change. It can feel like one step forward, two steps back.

But process we must.

Because if we persist, despite the fact that we find ourselves in unfamiliar and uncomfortable waters as we navigate the sea of possibilities, our journey from disorder to order, from foggy to clear, from problem to solution, from challenge to resolution, from fear to faith, from old to new, will ultimately result in a reward well worth the effort.  When we come out the other side, when we have created our new world order, we will be stronger, smarter, wiser and happier for it. And… we’ll have a slew of tall tales to tell the next time we meet a curious soul.

This post is derived from a chapter of my online course and book entitled,  Embracing Change.